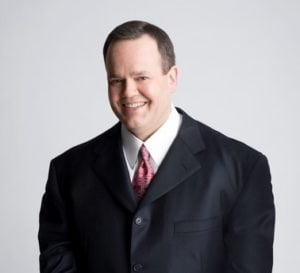 The Daily Journal published its list of the Top Plaintiff Attorneys in California and Ricardo Echeverria was honored among them for the third year in a row.

Mr. Echeverria has shown himself to be one of the top trial attorneys in the state and nation over the course of his career. He’s obtained several seven- and eight-figure verdicts, and most recently he won a $6.2 million jury verdict in Orange County Superior Court on behalf of a 24-year-old developmentally disabled man who was struck by a car on an outing to the OC Fair (Dotson v. Aacres, LLC).

In addition to being named Top Plaintiff once again, Mr. Echeverria received the Lifetime Legal Achievement Award from Consumer Watchdog in 2019, has been named a Top 100 Attorney in California by the Daily Journal and received honors and recognition from countless legal organizations and publications throughout his career.