This is the 10th anniversary of the Champions of Justice awards, and Mr. Shernoff is the second partner from Shernoff Bidart Echeverria LLP to be honored with the award, joining Michael J. Bidart who was honored in 2011. This award is presented annually to an attorney who through his or her practice honors the tradition of ethical advocacy.

“William and Duke are defenders of the Constitution, guardians of our liberty, advocates of just causes no matter how unpopular, protectors of the powerless and wise counselors of our society,” said John Nockleby, Loyola Law School professor and director of the Civil Justice Program.

William M. Shernoff is the founding partner of SBE, a law firm specializing in insurance bad faith litigation. A longtime consumer advocate, Mr. Shernoff has made a career of representing insurance consumers in their cases against insurance companies. In 1979, he persuaded the California Supreme Court to establish new case law that permits plaintiffs to sue insurance companies for bad faith seeking both compensatory and punitive damages when they unreasonably handle a policyholder’s claim.

“Bill is a dear friend of mine and a true friend of those in need,” said SBE Managing Partner Mike Bidart. “This award is an acknowledgement of a long, storied career spent representing people who needed a true champion of justice to represent them.”

At Shernoff Bidart Echeverria LLP, we lead the nation in protecting policyholders from insurance company abuse. The firm has been protecting the rights of insurance consumers, both individuals and businesses, for over 40 years after having set the legal precedent requiring insurance companies to act in good faith.

About the Civil Justice Program

The Civil Justice Program at Loyola Law School Los Angeles focuses its research and public attention on the civil justice system. It is supported by the Consumers Attorneys Public Education Fund, a program of the Consumers Attorneys Association of Los Angeles; the Association of Southern California Defense Counsel; the American Board of Trial Advocates; Daniels Fine Israel & Shonbuch, LLP; and the Southern California chapter of the American Board of Trial Advocate.

Here are some photos of the event: 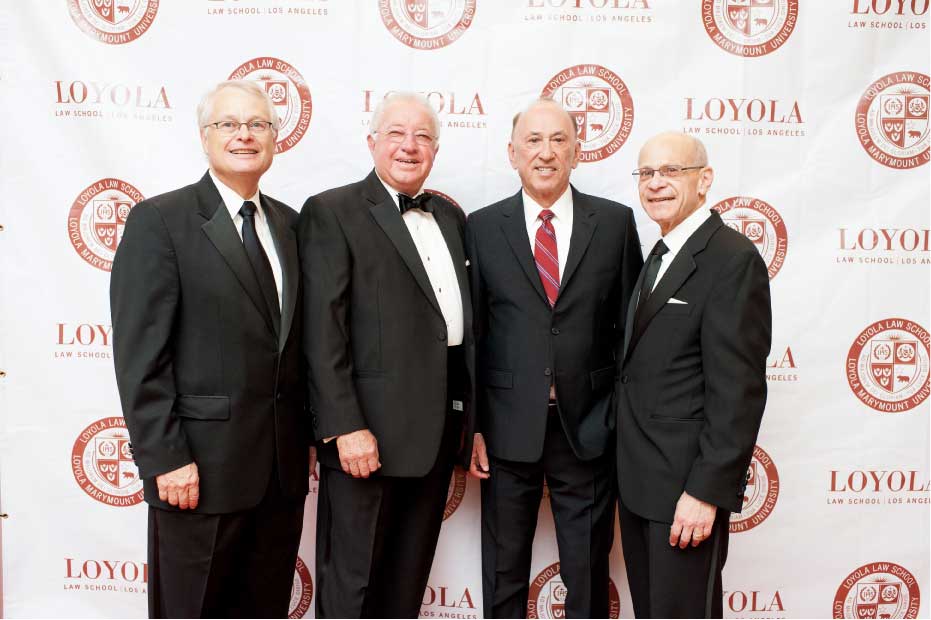 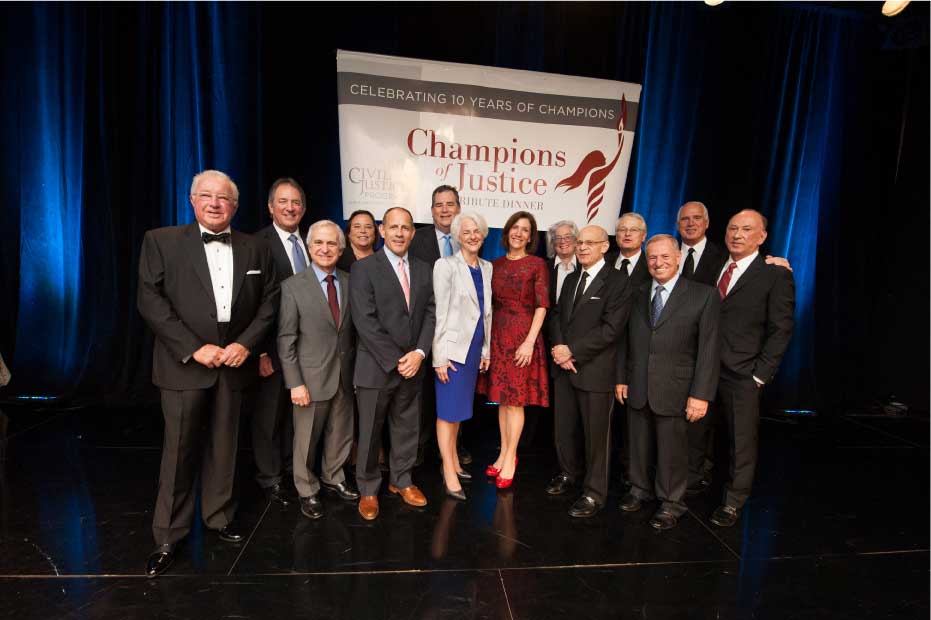