“It’s a privilege to lead such a wonderful trial lawyer association,” said Mr. Echeverria. “My goal over the next year is to continue to expand CAALA’s membership and to continue the programs and events that help our members become better lawyers.”

The Consumer Attorneys Association of Los Angeles named Mr. Echeverria Trial Lawyer of the Year in 2010. He received the 2011 – 2012 Jennifer Brooks Lawyer of the Year Award by the Western San Bernardino County Bar Association.  In 2012, he was honored with the Outstanding Trial Lawyer Award from the Consumer Attorneys of San Diego. After earning recognition as a “Rising Star” in 2004 by Super Lawyers Magazine, he has been listed as a Super Lawyer every year since 2005. Mr. Echeverria has been named a “Best Lawyer” by the Best Lawyers in America publication every year since 2014. 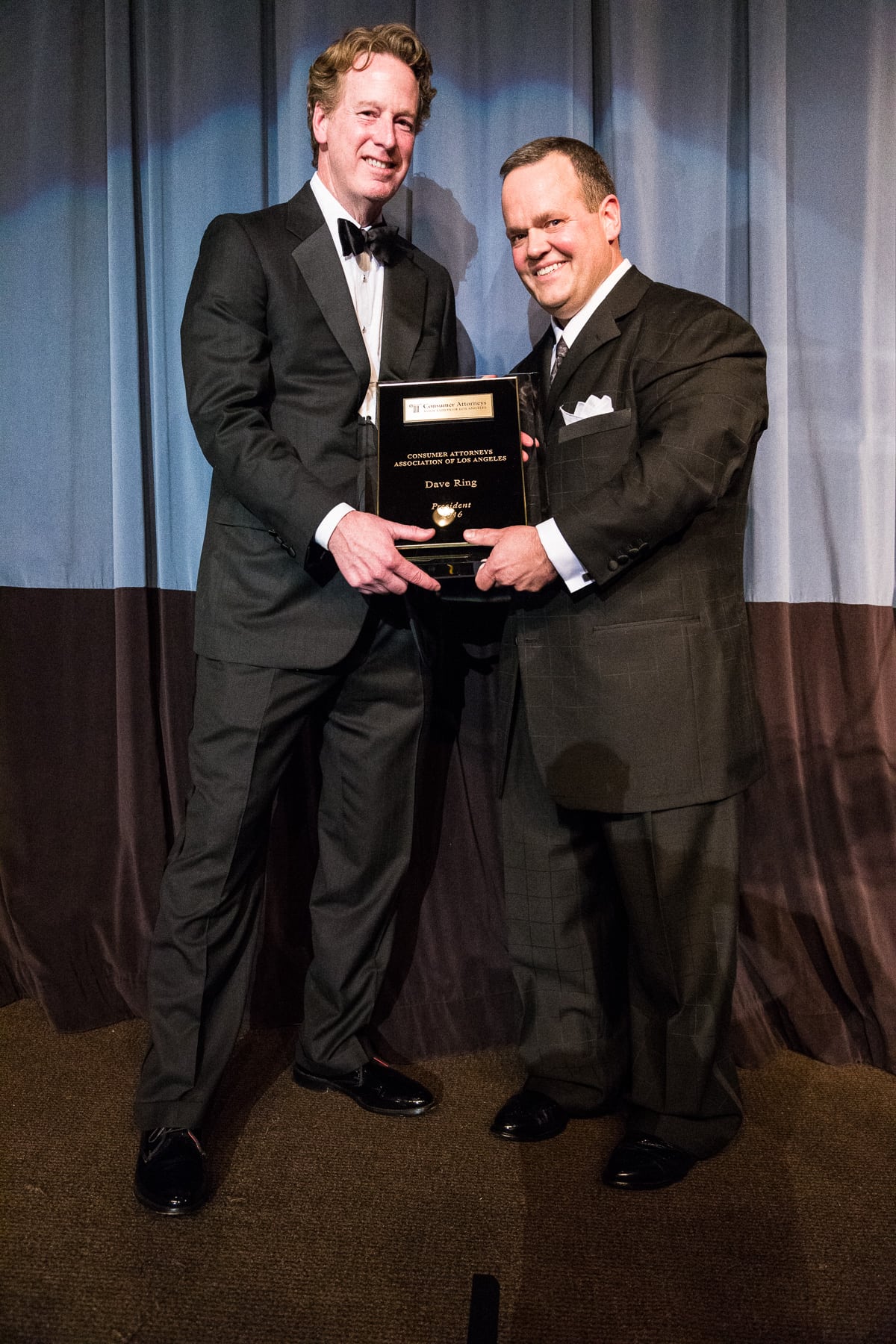 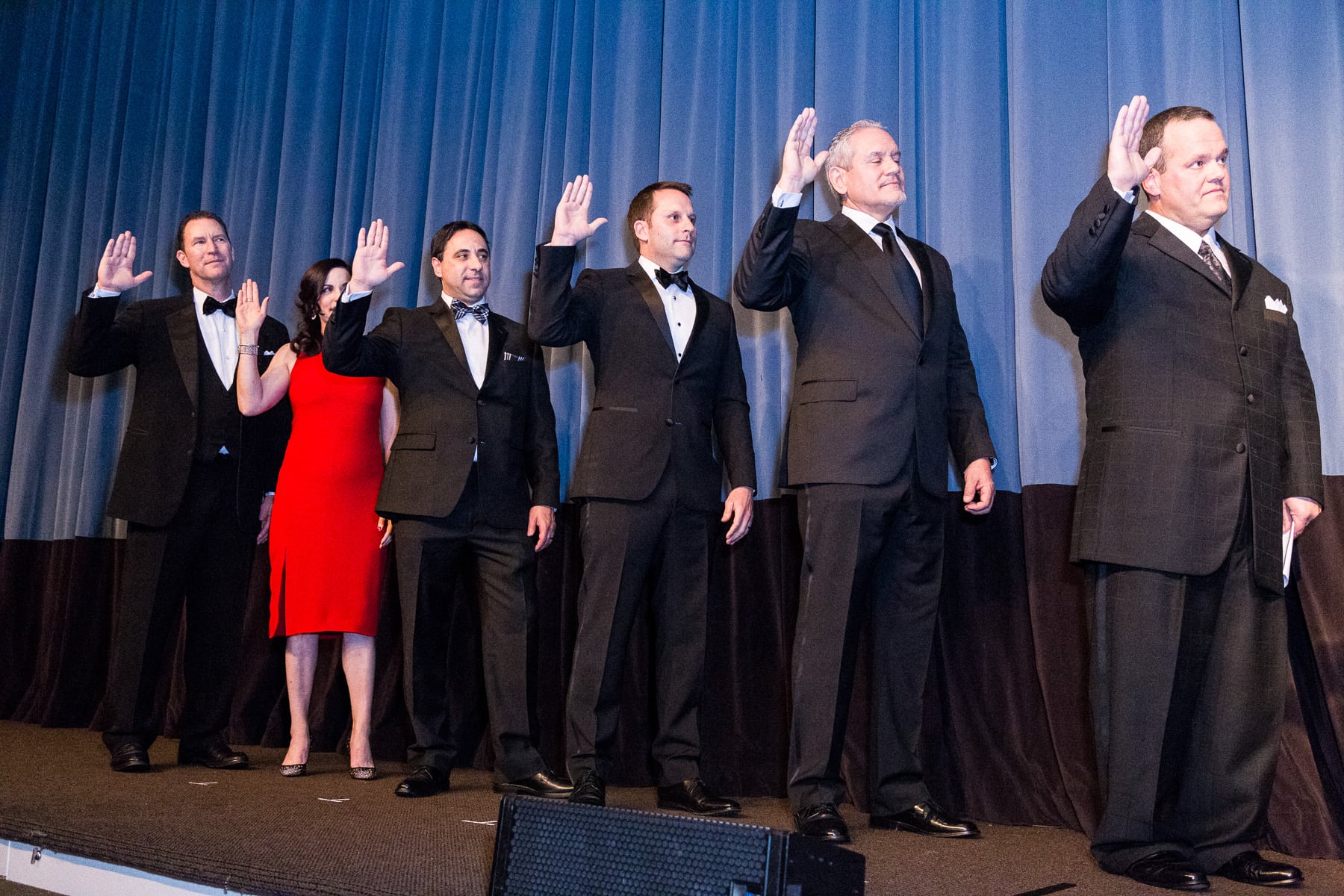