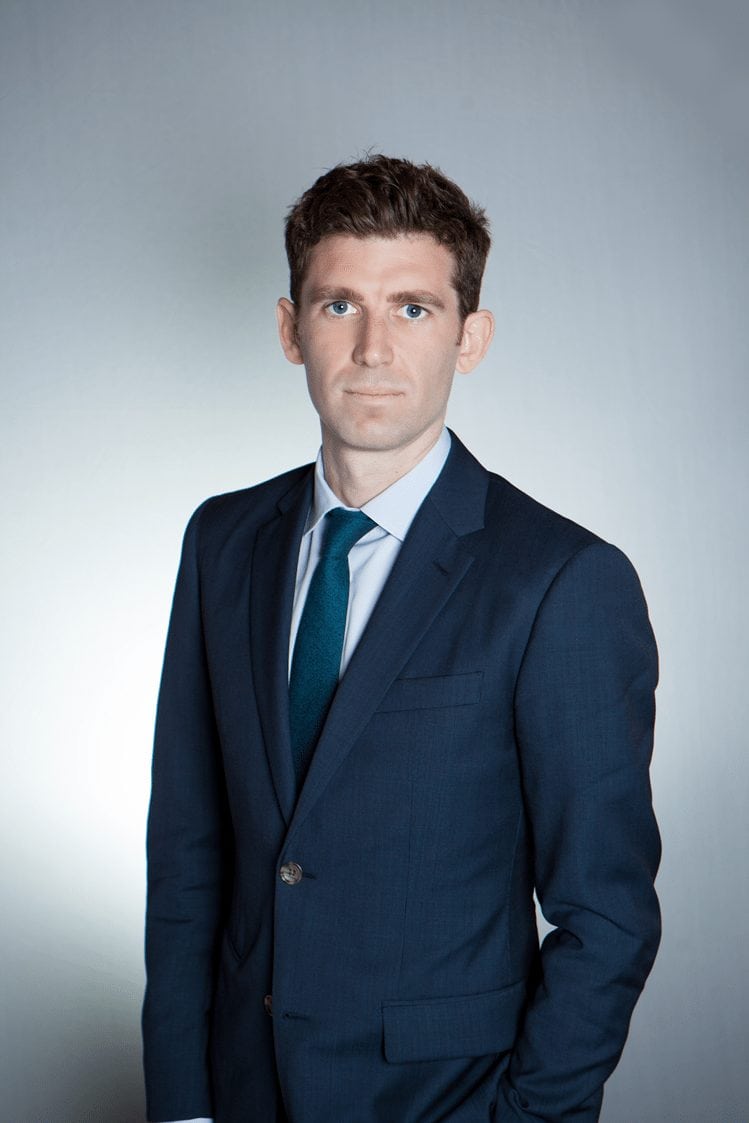 Cooper Johnson joined Shernoff Bidart Echeverria LLP in 2012 as a law clerk and research assistant.  In November 2014, upon his completion of law school and admittance to the California Bar, Mr. Johnson became an associate in the firm’s Los Angeles office. He works on cases pertaining to insurance contracts with a focus on bad faith. Mr. Johnson has helped to obtain several six and seven-figure settlements against some of the largest insurance companies in the country.