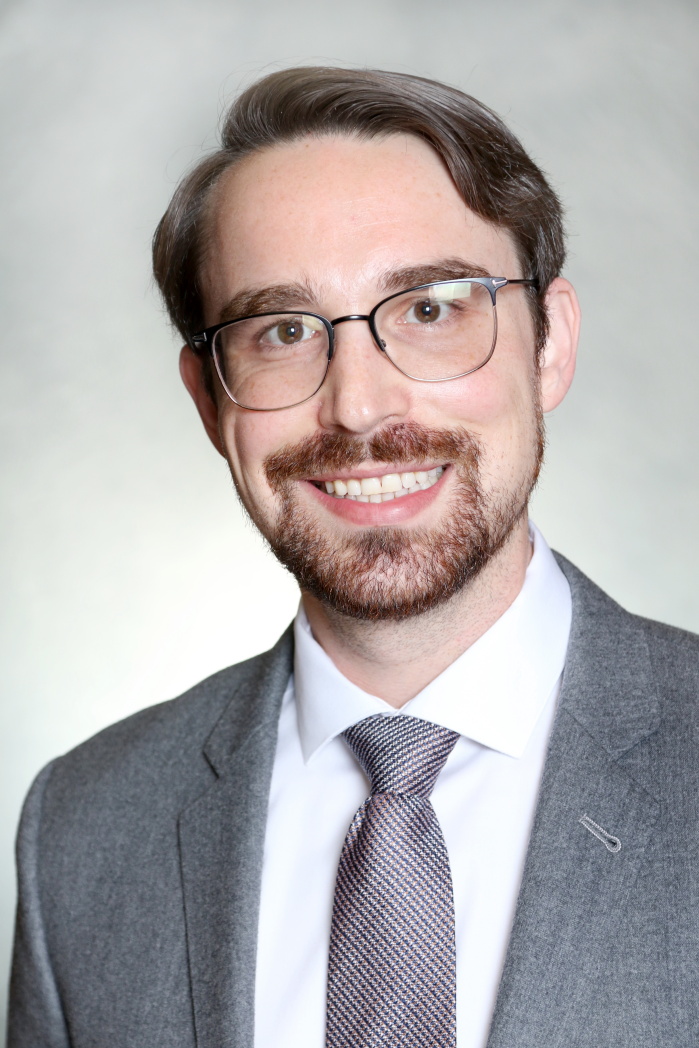 Reid Ehrlich focuses on the law and motion and appellate aspects of insurance bad faith litigation as an associate at Shernoff Bidart Echeverria LLP. He has a unique law practice journey that afforded Mr. Ehrlich hands-on, real-world legal experience long before he earned his license to practice law.

After Mr. Ehrlich graduated from UCLA with bachelor’s degrees in political science and psychology, he began a course of study with his father, Shernoff Bidart Echeverria LLP former attorney Jeff Ehrlich, through the Law Office Study Program. The apprenticeship program is for prospective lawyers in lieu of law school and qualifies participants to take the bar exam and earn a California law license.

While in the Law Office Study Program, Mr. Ehrlich worked as a law clerk at his father’s firm, which focuses on appellate litigation for insurance bad faith, personal injury, premises liability and contract disputes. His father, a co-author of the Rutter California Practice Guide on Insurance Litigation, oversaw Mr. Ehrlich’s legal training. By the time Mr. Ehrlich sat for the bar exam, he had already handled the briefing in about 10 appeals.

Mr. Ehrlich is most proud of a matter he worked on during the Law Office Study Program that involved helping a man named Ray Jennings who was wrongly convicted of murder. The father-son team was joined by Mr. Ehrlich’s brother, Clint, in advocating Mr. Jennings’ innocence to the Conviction Review Unit of the Los Angeles County District Attorney’s Office. Mr. Jennings’ case was reopened, he was released from prison, and he was ultimately declared factually innocent. Mr. Jennings remains a close family friend and officiated Mr. Ehrlich’s wedding.