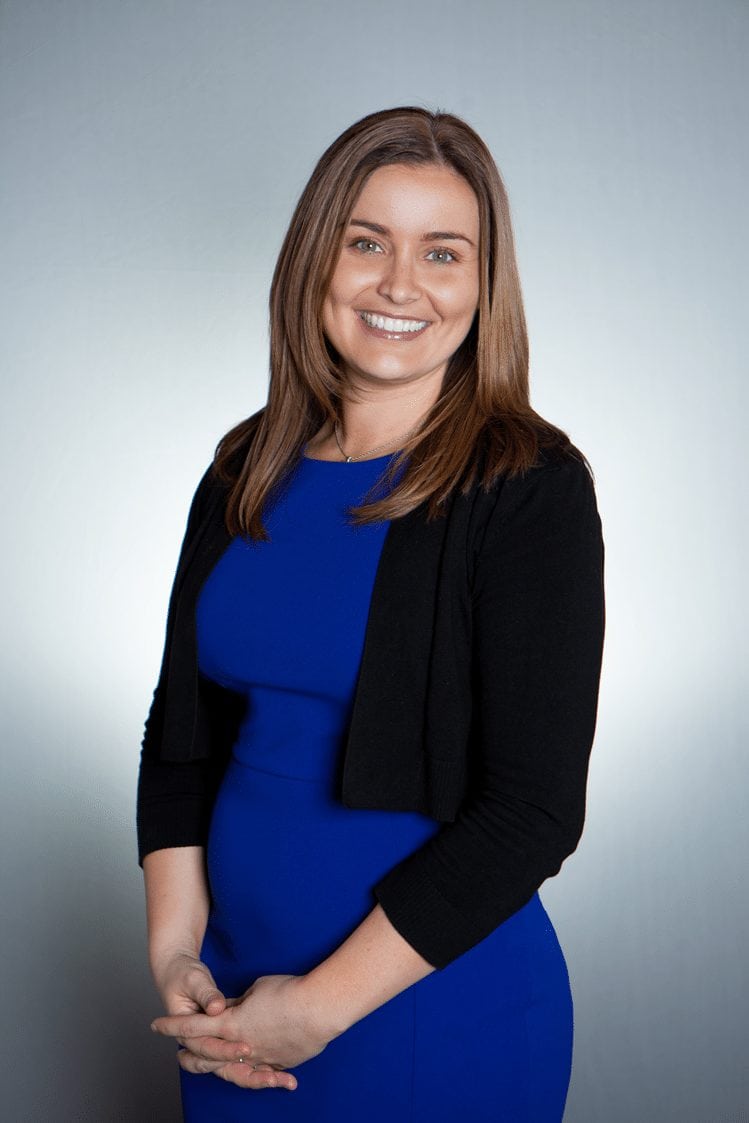 After joining the firm in 2010, Ms. Crittenden worked on a number of high-profile cases and trials, including: