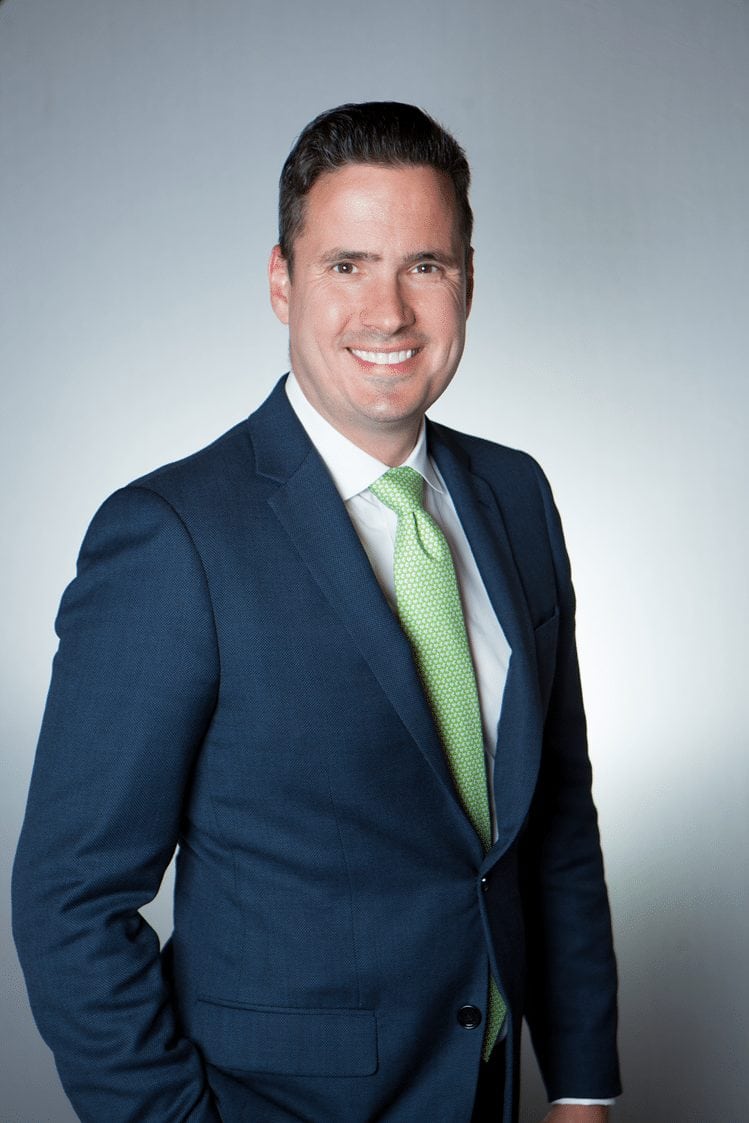 Mr. Bruchey has served as lead trial counsel in a variety of cases. His most recent successes include a $2.5 million unanimous jury verdict in an insurance bad faith matter earlier this year, and a successful bench trial in Riverside County Superior Court. Before that, he earned a $3.5 million victory at trial in downtown Los Angeles.

Mr. Bruchey litigates cases against a variety of insurance companies. He represents clients in matters involving property insurance, health insurance, life insurance, disability insurance, and long term disability, to name a few. Most recently, he has focused much of his efforts on helping companies recover business interruption losses resulting from the Coronavirus pandemic. He has earned millions of dollars for his clients and has a successful track record of holding insurance companies responsible for unreasonable denial of benefits and improper termination of coverage.

For the last two years, Mr. Bruchey has been honored as a Best Lawyer by Best Lawyers in America. Super Lawyers recognized Mr. Bruchey as a 2020, 2021, and 2022 Super Lawyer, as well as a Rising Star in 2016, 2017, 2018 and 2019. The rating service has also named him an Up-and-Coming Top 100 Attorney. In 2020, he was awarded “Street Fighter of the Year” by the Consumer Attorneys of the Inland Empire (CAOIE) for his $2.537 million verdict on behalf of a Temecula couple who lost their home to foreclosure after their title insurance company denied their insurance claim.

Mr. Bruchey earned a Bachelor’s Degree from Stony Brook University, a Master’s Degree from the University of California, Berkeley, and a law degree from Loyola Law School. He is married and has three children. 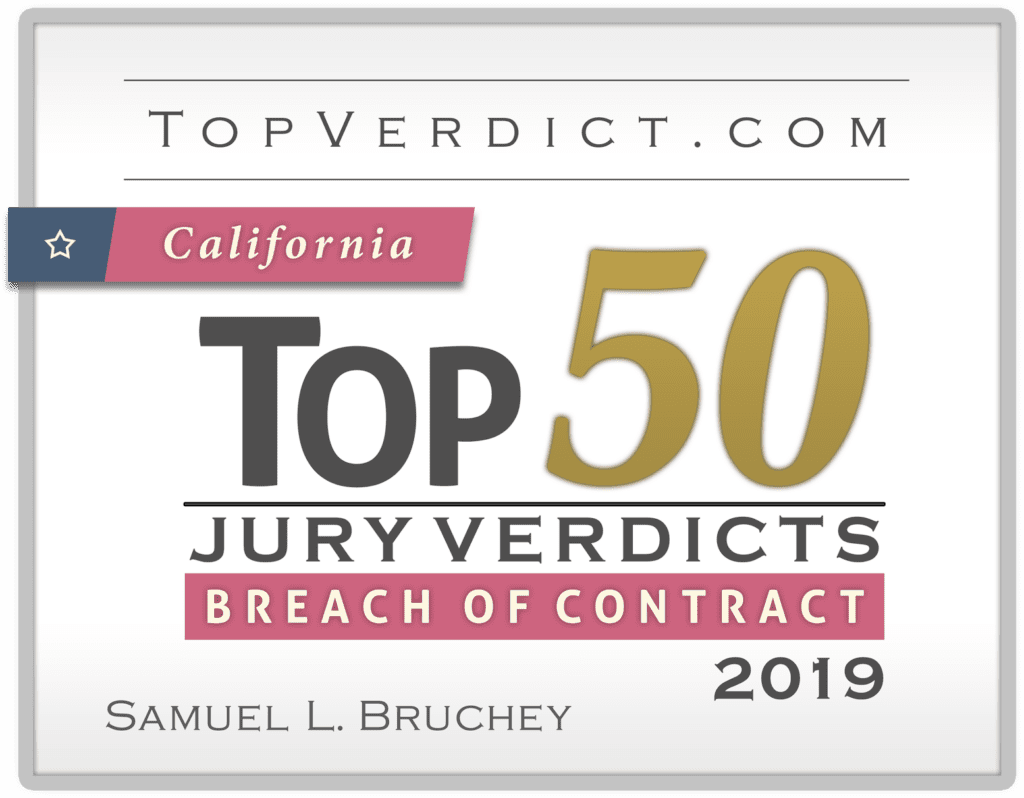 MR. BRUCHEY IN THE NEWS: